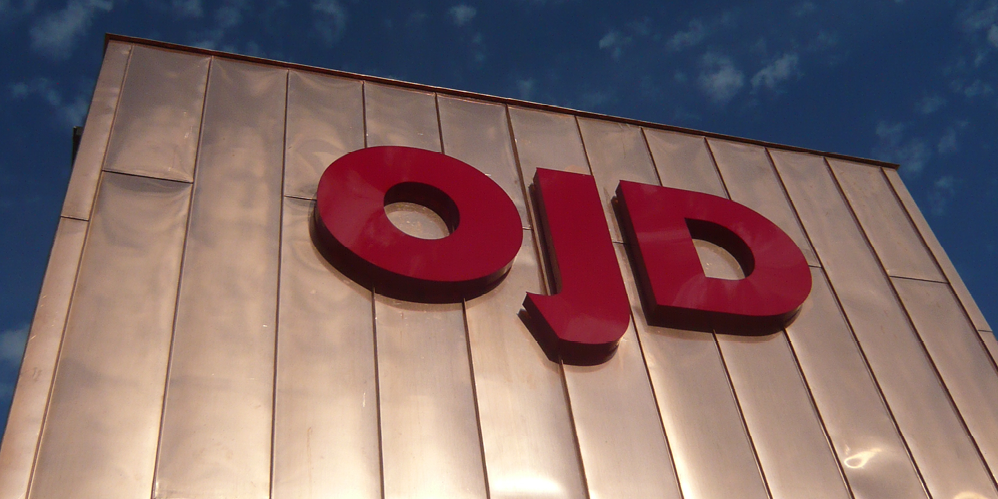 Mr. Otto Johs. Detlefs (OJD) founded the company on the 30th October 1971, Having a background in trading with semi-finished products in steel and non-ferrous metals.

The idea was to become a sub-supplier to the Danish industry of semi-manufactured products (subcomponents in steel and non-ferrous metals ready for assembly).

Parallel with building the company as sub-supplier to the industry. Brake and clutch companies in Denmark were visited with the intent of selling copper tubes in boxes. This was also to get a quick turnover and profit, and this is why the brand name is QUICK. The tubes were coiled in the cellar of his parents, Curt and Minna Detlefs. This was the beginning of the brake department. The product range rapidly expanded, first with fittings for tubes, then bleeder screws, pins and springs for disc brakes and brake shoes.

In this way two companies were founded. With different customer base, but still a strong, mutual connection on the supplier side.

In 1975, a new hall for the warehouse is build to accomodate the development of OJD.

In 1988, 1997 and 2006, further pieces of land and buildings on Lerbækvej were acquired, providing the possibility of future heavy expansion.

In 2011, the new domicile was inaugurated on the 30th of October.

Today OJD Group ApS consists of an industrial department and a brake department, which are still closely connected, and is housed in a new domicile of 108,000 square feet (10,000 m²) – taken into use in 2011

The industrial department has a leading position in their market segments, just as the brake department has created a position as one of Europe’s leading companies within its specialized area. 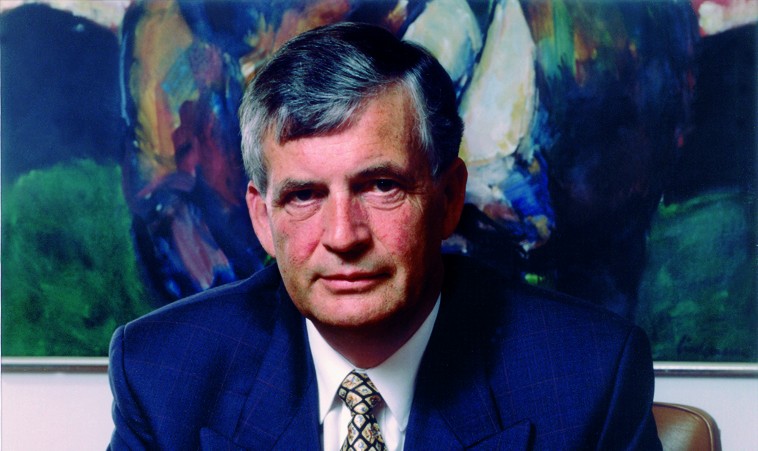 The company was solely owned by Otto Johs. Detlefs. 30th of October 2004, the day of the 33rd anniversary day, the company ownership was transferred to the newly established OJD Foundation in order to secure a planned generational change.